Our Hug Advisor Training ensures that our Hug Advisors are familiar with all hugs offered on the hug menu, and that they will be professional, friendly, knowledgeable, and otherwise embody the values of this project. The training includes verbal knowledge testing and active participation, with an emphasis on establishing and reading personal boundaries, non-violent conflict resolution, and a basic background knowledge of the scientific studies that have been conducted on the benefits of hugging and physical contact. 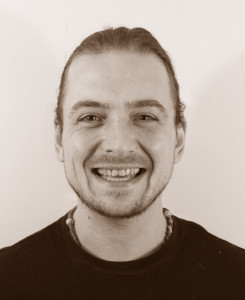 Gabriel is the owner and Creative Director of a company called Blue Lotus Creative, which currently provides marketing and website services primarily for organizations and individuals that are helping to change the world for the better.

His life goal is simple: “To positively influence as many people as I can during my time on this planet.” 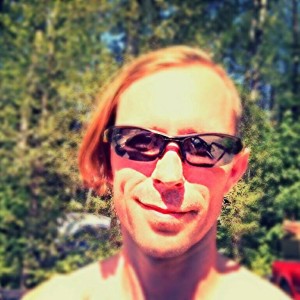 Phil moved from Toronto to Vancouver three years ago with his daughter and wife. Since then, both have moved back to Toronto leaving him alone, but home at last. The void they left was soon filled when Phil went to BitF 2011 and met the wonderful Burner community there. He has since rekindled the pursuit of his artistic expression. In 2012 he worked with the Animal Party event setting up the second stage, was on the build team for the Entheos festival, and worked on the Pier project which appeared in Black Rock City the same year. 2013 marks the second consecutive year Phil has run Bubble Camp at BitF, and he’s thoroughly excited about sharing, through the West Coast Hug Emporium, the same welcoming, positive energy he felt from the Burner community when he first encountered it in 2011.

The West Coast Hugs movement is in cooperation with these fantastic partners: